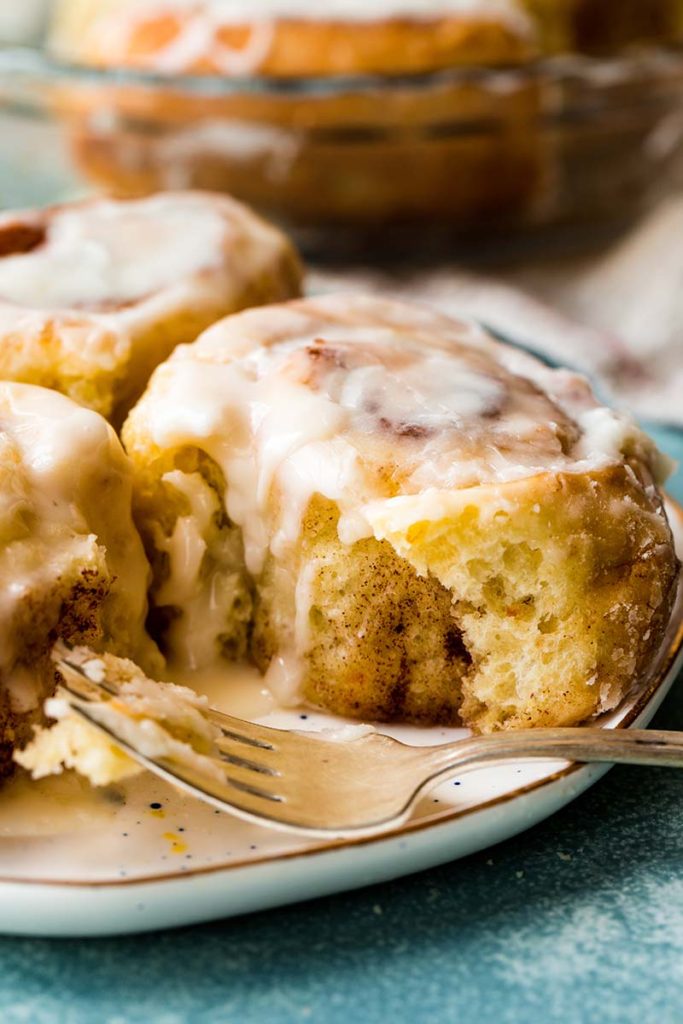 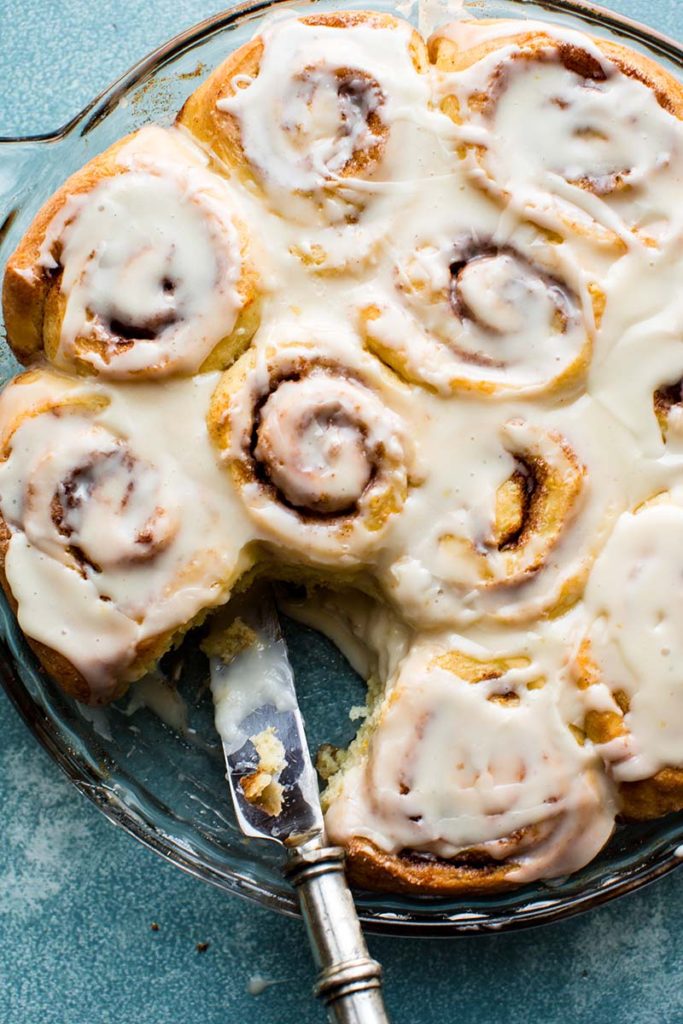 I call this my shortcut cinnamon roll dough. By using Red Star Platinum and a carefully formulated dough, we can cut down to only 1 rise instead of the typical 2. The cinnamon rolls are still plenty fluffy and soft, but the prep time is cut in half! The dough comes together in about 10 minutes. It’s buttery and sweet with fresh orange juice and zest, pairing wonderfully with the sweet cinnamon filling. 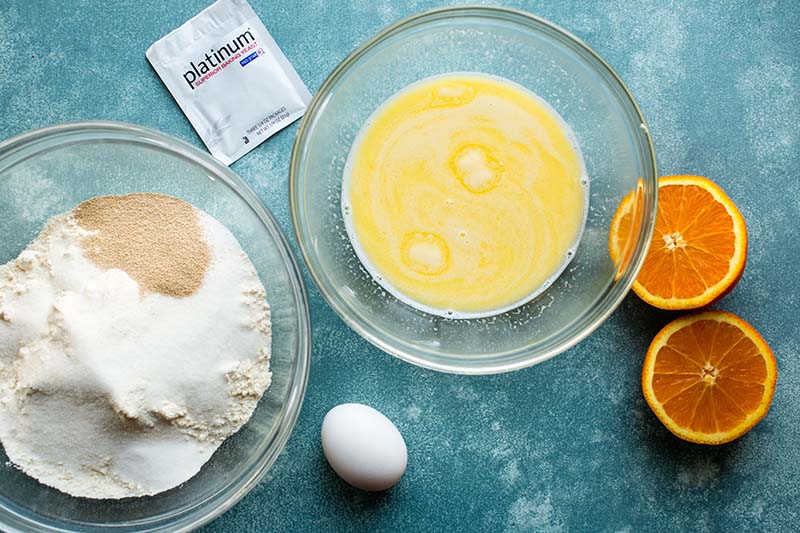 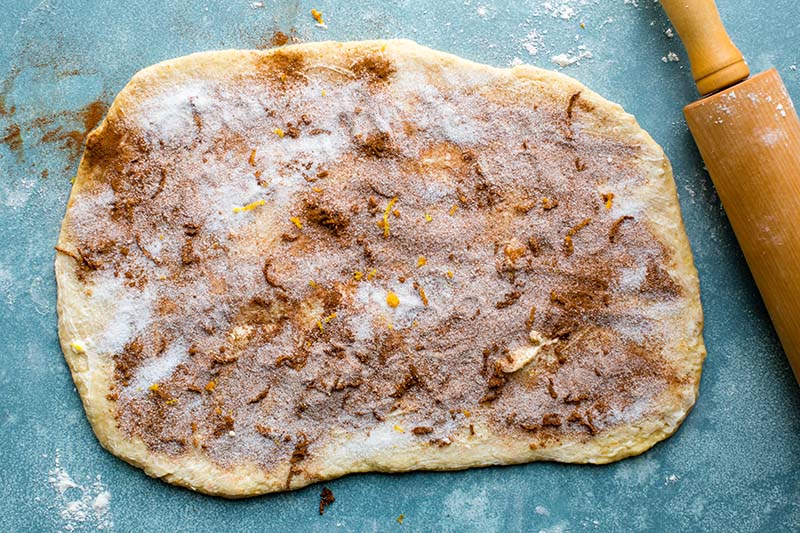 After you roll the dough up and slice into rolls, allow it to rise in a warm environment. This should only take 60-90 minutes, especially when using Red Star Platinum. After that, it’s time for baking! 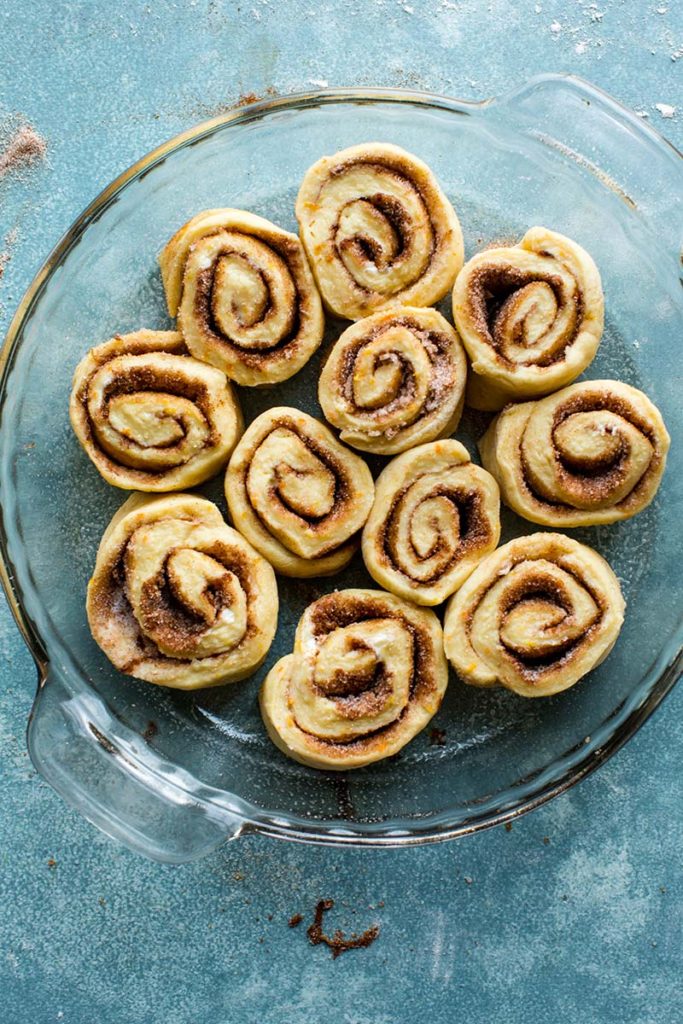 The rolls develop a beautiful golden color and smell absolutely scrumptious, but the best part is that luscious orange icing on top. It sinks down into the warm swirls, seeping in every swirl it can. That’s exactly why I call them unbelievable! 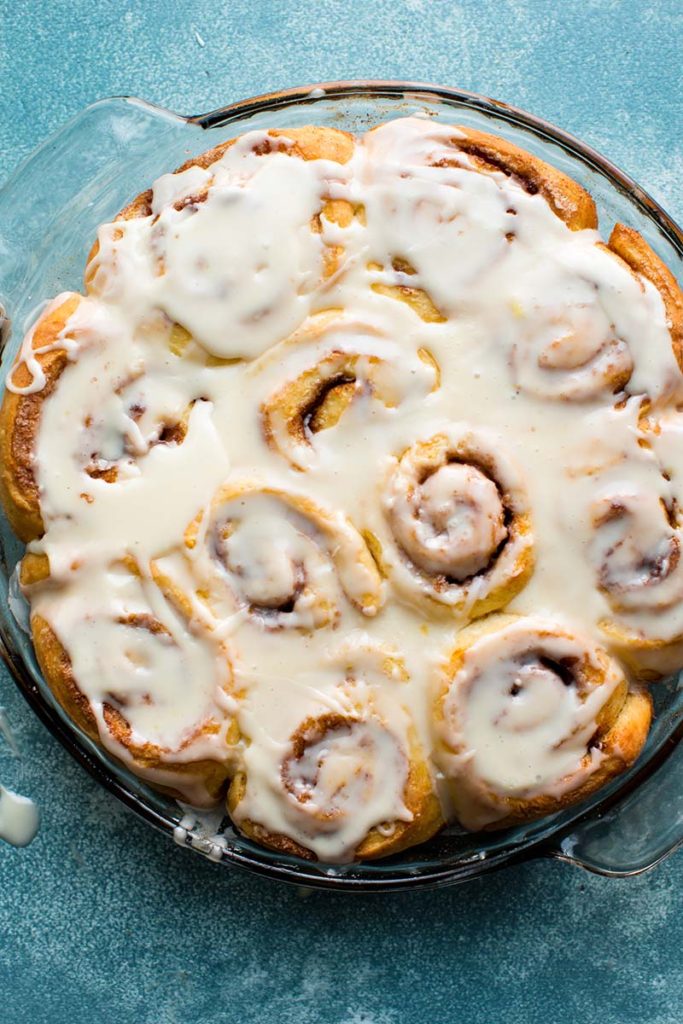 Print
Unbelievable Orange Sweet Rolls
Super soft and sweet cinnamon rolls flavored with fresh orange! These irresistible rolls are topped with orange icing and will have your kitchen smelling like a bakery. Using Red Star Platinum yeast, there is only 1 rise with this easy yeasted dough, so it’s a quicker cinnamon roll recipe!

Yield: 10-12 sweet rolls
Ingredients
For the dough:
For the filling:
For the orange glaze:
Instructions
Notes
Make ahead/overnight option: This dough can be made the night before through step 4. Cover with plastic wrap and let rest in the refrigerator overnight. The next morning, remove from the refrigerator and allow to rise at room temperature, about 1 hour.
3.5.3229