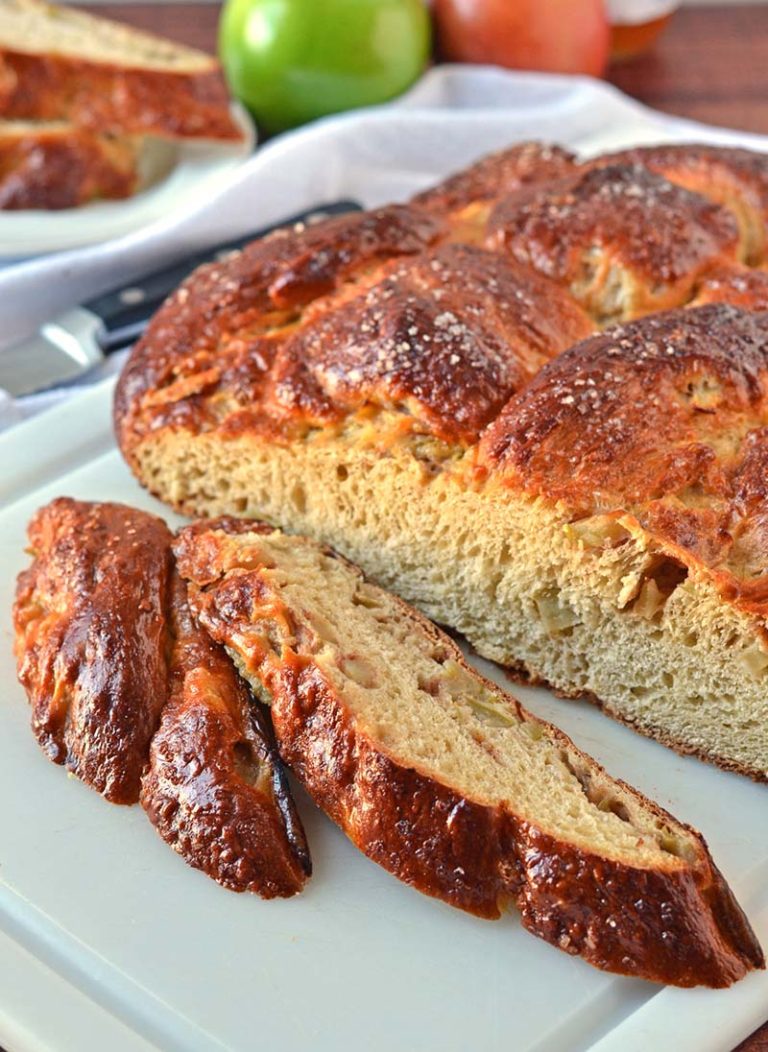 Recipe by Well Plated by Erin.

One of many online braiding tutorials:

I cannot visualize the way to braid this bread. Could I just make a regular 3 strand braid? I love the way this looks, but I really think I will love the way it tastes.

Hi Karen,
I don’t see why not! 🙂
Happy baking!
Carol