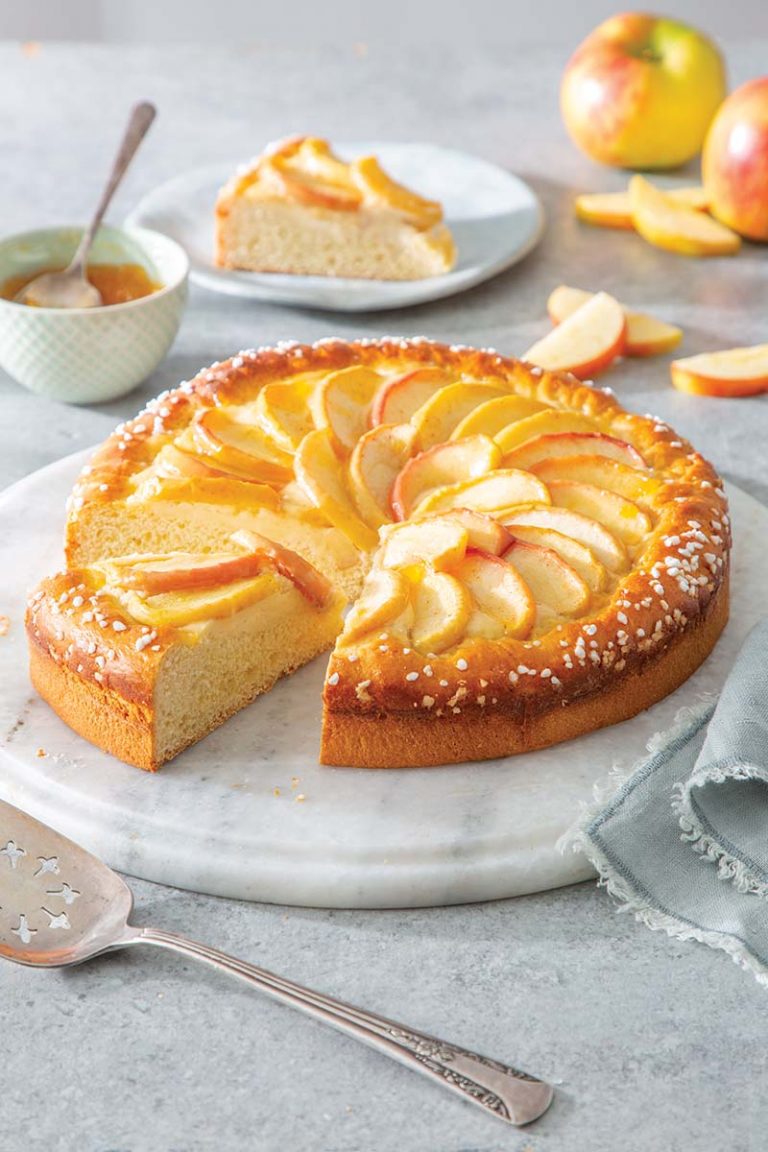 The beautiful brioche base of this tart gets its incredibly tender and fluffy texture from Platinum Yeast. Topped with a lusciously smooth, warmly spiced cream cheese filling and a fan of sweet, slightly tart Honeycrisp apple slices, this tart is sure to evoke all your favorite fall feelings.
Yield 1 (9-inch) Tart
Print Recipe Pin Recipe
0 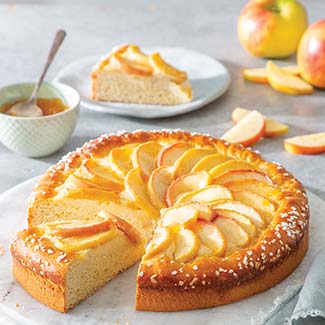